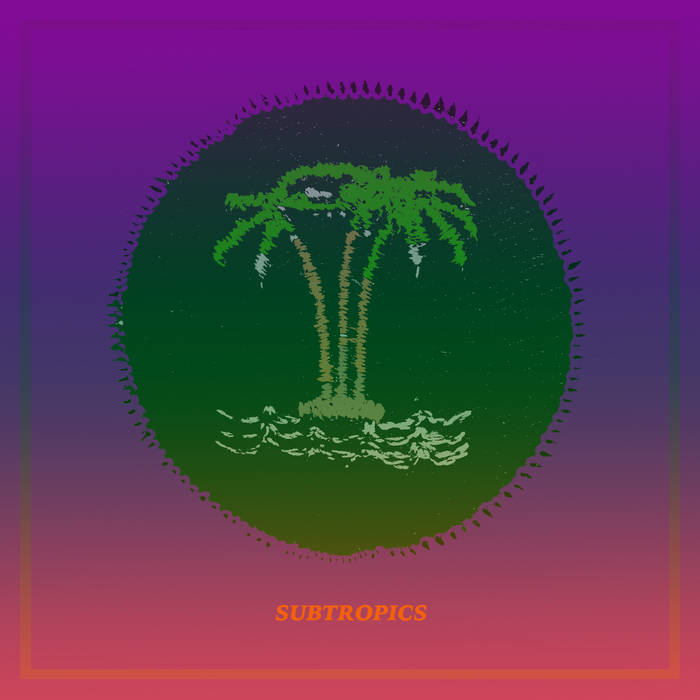 principal songwriting took place in 2014, near the geographic center of Omaha, Nebraska. A primitive, visionary, low-fidelity version was recorded over the course of the year and originally released as the double cassette "Music For The Midwest" (Unread Records #159). Live performances were visceral but sporadic. The players parted ways and spread across continents. Holiday reunions at O'Leaver's for a few years, but it grew increasingly difficult to arrange. Seemed like things were over, but these songs continued to live in the hearts and minds of those who had heard them.

Through some pure luck and careful planning, the players all found themselves briefly reunited in Omaha in the summer of 2017. A condensed version of the album was tracked live in one day, with overdubs to conclude in just a couple more. Then the enduring collection of songs went back to sleep. No money left, timing was bad, touring was impossible, newer projects at the forefront. So it goes. But here they are now, almost four years later, wide awake and here for you like they always have been, but finally within reach.

"Subtropics" was engineered and mixed at Archetype Recordings in Omaha, Nebraska through the magic ears of Bryce Hotz with assistance from the players.

all music performed by megan, noah, zach, alek and david in 2017
cover art by jeff sedrel, thanks jeff
mastered and designed by david in late 2020
band photo by ryan mckeever

Bandcamp Daily  your guide to the world of Bandcamp 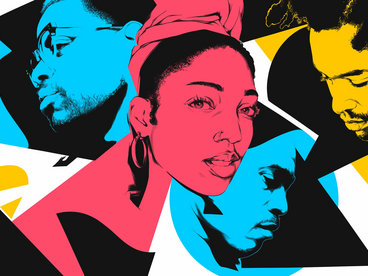